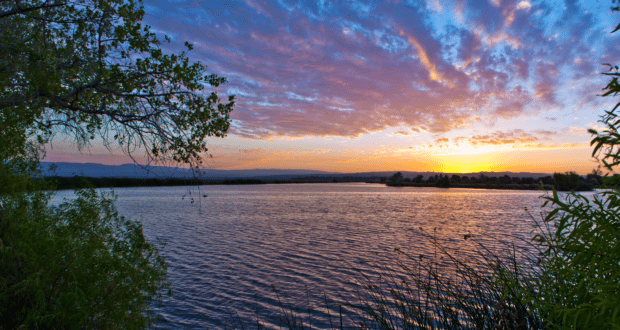 As we move through the Summer Solstice, the gift of the day of longest light (21st June in the northern hemisphere) and a chance to open and be opened by the rhythm of Nature and the life-giving presence of the Creator in our lives – we pray:

Let me breathe only grace
today, only that which invites
me to speak my very own
language for as long as I have breath,
only that which hums:
You can.
You will.

Let me breathe only grace
today, only that which notices the tired
and says, lie back, rest
for as long as you need to.

It’s not
about how much you do
but how full you are.
And, my God, how beautiful you are when you are full.

(adapted extract from a poem by Julia Fehrenbacher).