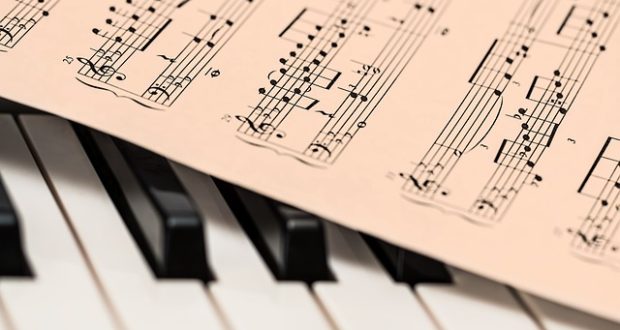 More recently, the Mission of Flax Trust has expanded to include the Inter-community School Choirs Award (FISCA)  so as to encourage trust and mutual respect between divided communities.  The choral work has the aims of breaking down barriers and prejudice and of  providing a safe and neutral environment. It  enables children to have a positive integrated experience that will impact on a personal, school and community level.

The transformative power of music has opened the door to even greater transformative initiatives, for example the local knitting group are helping to  make costumes for choir performances; while those with hair and makeup skills have  enrolled in training course to assist with the production of musicals.  Another young woman with an interest in stage props is undertaking an apprenticeship to further her interest.

Musical involvement has many benefits – it keeps children off the streets and gives them a new interest, which will stand to them throughout life.  The friendships made will stand strong and can to lead to other shared recreation such as outings and cinema trips. Musical involvement also encourages positive self-esteem and confidence and  improves mental health.  Those who previously may have had no reason  to come out of their homes can use involvement in a choir to build their social lives.

The transformation can truly be unbelievable.  As one participant has said about being in a cross-community choir: “It was one of the best forms of therapy that I have received and I wouldn’t have been able to receive it without this project. It allowed me to heal.”

© Copyright 2022 - Presentation Sisters Union North East Ireland - All rights reserved | Website by Digital Training Institute
5 Shares
Share5
Tweet
We use cookies to ensure that we give you the best experience on our website. By your continued use of this site you accept such use.ACCEPTREAD MORE