Featured News
Home / News / What can I do for Peace? 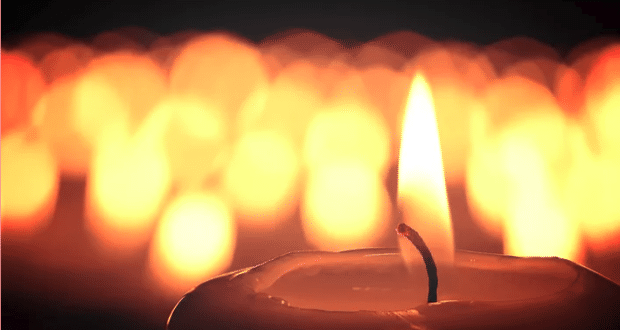 What can I do for Peace?

“Faced with the tragic protracted situations of conflict in different parts of the world, I invite all the faithful to take part in a special Day of Prayer and Fasting for Peace on February 23rd, the Friday of the First Week of Lent”. – Pope Francis

Announcing this Day of Prayer and Fasting for peace and the end to all forms of violence, Pope Francis asked that our prayers will be offered especially for those suffering violence in the Democratic Republic of Congo (DRC) and in South Sudan, and he continued, as on other similar occasions:

“I also invite non-Catholic and non-Christian brothers and sisters to join us this initiative in whatever ways they deem most appropriate”.  See: Pope appeals for prayer and fasting

Fresh in our hearts and minds is the daily reality for the citizens of East Ghouta, Syria alongside the sufferings for the millions of peoples who simply cannot take any more war.

Archbishop Justin Welby (Archbishop of Canterbury) has responded and is supporting Pope Francis’s call for a day of prayer and fasting for peace in South Sudan and the Democratic Republic of Congo, and in the world.  See: Archbishop of Canterbury joins Pope’s call.  He said: “We are called to pray fervently for the millions of people who simply cannot take any more of this war. If you would like to pray but are not sure how or where to start, here are some things you could pray:

In the words of the acting Anglican primate of South Sudan,  Archbishop Peter Munde Yacoub: “Jesus says if we pray faithfully, the mountains can fall into the sea. We have mountains in front of us: the evil war and the killing of innocent people. Pray that Almighty God will remove this evil war and bring us peace, and remove the suffering of South Sudanese people”.

As the Pope Francis says, our heavenly Father always listens to His children who cry to Him in pain and in anguish. ‘He heals the broken hearted and binds their wounds.’ (Psalm 147, 3)

The Pope is asking that we also hear this cry – and that each of us, before God, asks ourselves: