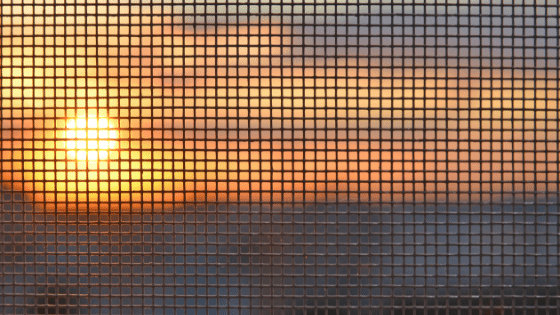 Reading a recent article by Naomi Klein in the Times Literary Supplement (TLS) the author argues that tackling environmental and economic problems must coincide when addressing climate breakdown.  This particular quote grabbed my attention:

“… I feel more optimistic about our chances of averting climate breakdown than I have in years. For the first time, I see a clear and credible political pathway that could get us to safety, a place in which we avoid the worst climate outcomes and forge a new social compact radically more humane than anything currently on offer”.

Below are some extracts from the full article (available at the link below). They provide thought provoking signposts for  ‘this Green Deal Journey’.

But as the summary of the new Intergovernmental Panel on Climate Change (IPCC) report states in its first sentence, pulling that off is not possible with singular policies like carbon taxes.  We need:  “rapid, far-reaching and unprecedented changes in all aspects of society”.

By connecting the dots between energy, transportation, housing and construction, as well as health care, living wages, a jobs guarantee and the urgent imperative to battle racial and gender injustice, the Green New Deal maps precisely that kind of far-reaching change. This is not a piecemeal approach that trains a water gun on a blazing fire, but a comprehensive and holistic plan to put the fire out.

The ground has been prepared for decades with:

“What has been missing is only the top-level political power to roll out the best of these models all at once, with the focus and velocity that both science and justice demand. That is the great promise of a comprehensive Green New Deal”.

If you are part of the economy’s winning class and funded by even bigger winners, as so many politicians are, then your attempts to craft climate legislation will likely be guided by the idea that change should be as minimal and undisruptive as possible. After all, the status quo is working just fine for you and your donors.

US leaders who are rooted in communities that are being egregiously failed by the current system, on the other hand, are liberated to take a very different approach. Their climate policies can embrace deep systemic change – including the need for massive investments in public transit, affordable housing and health care – because that is what their bases need to thrive.

As climate justice organisations have been arguing for years, when the people with the most to gain lead the movement, they fight to win.

As the surprising events of the past months have unfolded, with young activists rewriting the rules of the possible, I have found myself thinking about another moment when young people found their voice in the climate change arena. It was 2011, at the annual United Nations climate summit, this time held in Durban, South Africa. A twenty-one-year- old Canadian college student named Anjali Appadurai was selected to address the gathering on behalf (absurdly) of all the world’s young people. She delivered a stunning and unsparing address that shamed the gathered negotiators for decades of inaction. “You have been negotiating all my life”, she said.

In that time, you’ve failed to meet pledges, you’ve missed targets, and you’ve broken promises … The most stark betrayal of your generation’s responsibility to ours is that you call this “ambition”. Where is the courage in these rooms? Now is not the time for incremental action. In the long run, these will be seen as the defining moments of an era in which narrow self-interest prevailed over science, reason, and common compassion.

The most wrenching part of the address is that not a single major government was willing to receive her message; she was shouting into the void.

Seven years later, when other young people are finding their climate voice and their climate rage, there is finally a handful of political leaders able to receive their message, with an actual plan to turn it into policy. And that might just change everything.

(Note: Naomi Klein is a Canadian author, social activist, and filmmaker known for her political analyses and criticism of corporate globalisation and of capitalism).

See link to reports from the Intergovernmental Panel on Climate Change (IPCC)*  the United Nations body for assessing the science related to climate change.

See link to Moving beyond the gospel of eco-efficiency

Read full text of booklet  SUFFICIENCY: Moving Beyond the Gospel of Eco-efficiency by FOEE