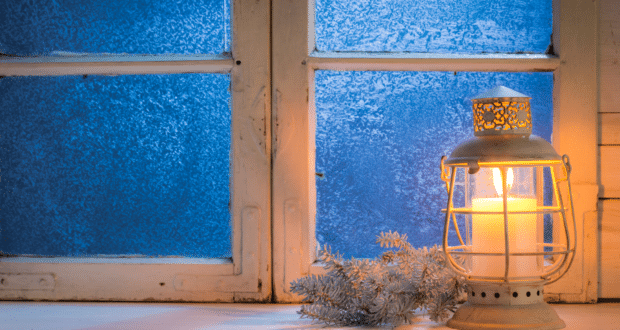 January 6th marks the end of the Christmas season in Ireland. But along with the 25th and 26th, Nollaig na mBan is one of the most important days of the Christmas Calendar. Traditionally it was the day where Irish women, who had worked tirelessly for weeks to create Christmas magic for their families, had the day completely to themselves.

It’s a custom which seems to have been passed on orally and informally, drifting down from one generation to the next. Many women first hear about it from other women or female family members – grandmothers, mothers, aunts.

For some reason the tradition of celebrating Nollaig na mBan was always stronger in the west of Ireland, particularly in Gaeltacht areas. It is also a non-urban custom.  It has been suggested that the slow demise of the Irish language has contributed to the fading of this custom with its Gaelic title, although it is not certain when exactly the term Nollaig na mBan entered the language; perhaps at the same time as Christmas began being celebrated here.

An old and formerly widespread custom still carried on in a few places is the lighting of candles on this night. The Connemara-based writer and publisher Micheal O’ Conghaile remembers his mother lighting candles for every room in the house on that night. “I had to go round all the rooms every so often to check on them,” he remembers. This memory is the subject of a Martin O’ Direain poem in which the poet wishes he was present to watch his mother light the Nollaig na mBan candles.

In recent years, Nollaig na mBan is a revived and reinvigorated celebration.  And in modern Ireland, where housework is generally more equitably divided, the day has shifted somewhat. Nollaig na mBan is now more of a celebration and acknowledgement of the fantastic women in our lives (past and present).  Certainly it seems that women have reinterpreted the day as the years have passed. The work of preparing for Christmas nowadays is not always carried out only by women, and ‘Women’s Little Christmas’ is now being marked around the country for different reasons: it has become more a celebration of friendship and sisterhood, rather than a customary break from a long period of hard work.

There is a sense of solidarity and warmth, thanksgiving and even something like pride for the positive contribution of the many women we are blessed to know, and have known especially during the ‘day that is in it’.

Where will you find this year, Mary,
Shelter for your holy Child?
Every door is shut in his face
By the pride and hate of mankind.

Deign to accept from me
The warmth of my island home,
Away in the distant west
Where Atlantic breakers roar and foam.

There a heartfelt welcome awaits you
And a turf-fire burning bright,
And candles lit in each window
Bid the wanderer rest for the night.

Máirtín Ó Direáin (along with Seán Ó Ríordáin and Máire Mhac an tSaoi) was one of the three leading Irish-language poets of the twentieth century. Publishing his work from the 1940s on, he was the first of the three to make his mark in poetry, heralding a new era in poetry in Irish. Influenced by the landscape, people, and spoken Irish of his Aran Island homeland, Ó Direáin characteristically produced a poetry that was dual in nature: both traditional (in its subject matter) and modern (in its post-Eliot style); both national (with its echoes of Keating, Ó Bruadair and others) and international (with its openness to European and English-language writers); both personal (focussing on his own journey from small island to big city, from Gaeltacht to Galltacht) and communal or even universal, reaching us from  ‘the horizon of the individual to the horizon of humankind’.

See On the woman’s day of Christmas (irishtimes.com)