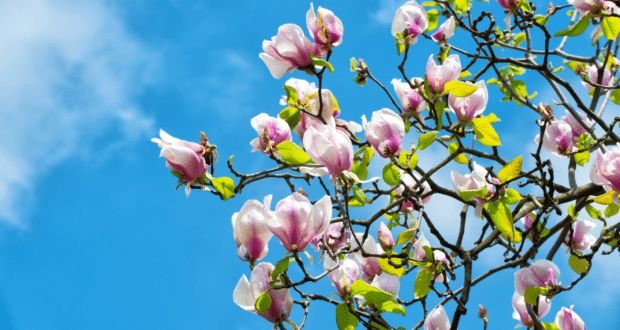 The Angel of the Lord announced that you would love
And creation was overjoyed
And smiled in the walnut trees and danced in the
flowers.

And you, Mary, simple woman, woman of the people
You said “yes” to the novelty of the Kingdom
And the whole earth became pregnant with verses
And dreamed of justice and distilled delicacies.

“Behold the handmaid of the Lord,” you said
and you allowed God to be God in your dwellings
and thus you pointed out the happy route of the
beatitudes.

And it was done unto you according to the Word
And God came to be in you as a furrow opening.
And the Word became flesh, became a body, became blood
And the divine became matter, making the love of the
Father tangible.

Because of that, God dwells among us
In the genetic novelty and the infinity of the cosmos
In the waves of the sea and in all the hands willing to
learn how to love.

The Angel of the Lord announced that you would love
And he keeps announcing that another world is possible
If the cry of the poor transforms selfishness into bread and hugs
If the weeping desert fertilizes our wit and guides our steps
If the abandoned animals move us to join hearts and
weave more ties.

From these human mangers that we are
We ask you, Mother, that the Kingdom
that your Baby proclaims may come.

May the knowledge of love arise in us,
with its wonder and grace.
And may each basin be a new cradle
where ecology rhymes in harmony,
Where justice plays with smiles
and where Christmas is more
than a rite, it is pregnancy,
covenant, embrace, fraternal
communion,
cosmic Eucharist, sacred liturgy of a
better world.

From the Laudato Si’ Movement Prayer Book, a ‘Prayer to Mary’, Originally written in Spanish by Alirio Cáceres, Permanent Deacon of the Archdiocese of Bogotá, Colombia. Eco-theologian. Member of the LSM Global Membership Council.