Featured News
Home / News / The empty chair is ours 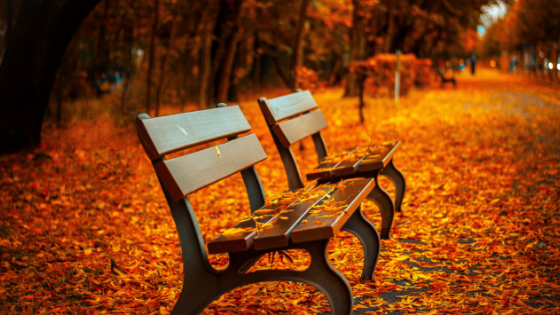 The empty chair is ours

I was listening last evening  to the presentation given by Sir David  Attenborough at the UN Climate Change Summit which is now happening in Poland (3-14 Dec 2018).  He was chosen to represent the world’s people in addressing delegates of almost 200 nations who are in Katowice to negotiate how to turn pledges made in the 2015 Paris climate deal into reality.

Earlier in preparation for the Summit he had unveiled the United Nations’s ActNow.bot, an interactive chatbot housed on the UN’s Facebook page that suggests everyday action people can take to reduce emissions.  The naturalist represented the general public at the conference after he launched the “people’s seat”, a UN initiative to invite citizens to get involved with the climate summit.  He asked social media users to tweet comments using the hashtag #TakeYourSeat  to give users a platform at COP24.

As part of the UN’s people’s seat initiative, messages were gathered from all over the world to inform Attenborough’s address on Monday.

“Right now we are facing a manmade disaster of global scale, our greatest threat in thousands of years: climate change,” he said. “If we don’t take action, the collapse of our civilisations and the extinction of much of the natural world is on the horizon.”

Attenborough said: “The world’s people have spoken. Time is running out. They want you, the decision-makers, to act now. Leaders of the world, you must lead. The continuation of civilisations and the natural world upon which we depend is in your hands.”  See link to video:   David Attenborough speaking at the Climate Summit

It seems that there is a consensus gaining momentum over the past weeks in the lead up to the COP24, and it is that each of us must take responsibility in our own lives too, for being that change.  Individual  cultural changes in our actions at local level in our families, and communities matter.  We can impact on government consensus in our own countries, and effect change on consumer markets and production processes.

We have followed those pilgrims of Catholic Climate Change movement who have walked across Europe to Katowice raising  awareness, gathering prayers for the success of this event and  carrying an urgent cry for climate justice from the Vatican to the UN climate talks in Katowice. Lorna Gold in her book Climate Generation as part of #LiveLaudatoSi has been highlighting ‘what is ours to do’ to ensure a future for those who come after us.  Catholics from around the world are gathering to spread the #LiveLaudatoSi message at #COP24.  Asking for our prayers as they organize for climate action!

‘If we approach nature without and openness to awe and wonder, if we no longer speak the language of fraternity in our relationship with the world, our attitude will be that of ruthless exploiters…. But if we feel intimately united to with all that exists, then care will well up spontaneously in us (11).

Responsible care of creation is an essential part of Christian faith (64).