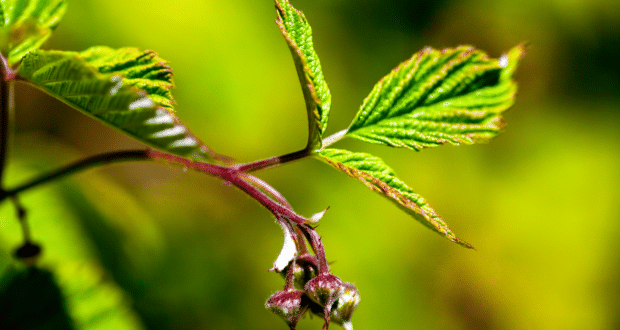 The meaning & value of old age

At his Wednesday audience on February 23rd, Pope Francis shared a really strong and profound reflection  on the meaning and  value of old age which is really worth reading in its entirety.  (See  HERE)  Following are a few short extracts.

“…what the tree has that flourishes lives on what it has buried”.  ~ Francisco Luis Bernárdez

We idolize youth. But being old is ‘just as important’. Let us reflect on old age. For some decades now, this stage of life has concerned a veritable “new people,” the elderly. There have never been so many of us in human history. The risk of being discarded is even more frequent: never have so many as now, been at risk of being discarded.

The elderly are often seen as “a burden.” In the dramatic first phase of the pandemic it was they who paid the highest price. They were already the weakest and most neglected group: we did not look at them too much when they were alive, we did not even see them die.

Together with migration, old age is one of the most urgent issues facing the human family at this time. It is not just a question of quantitative change; the unity of the stages of life is at stake: that is, the real point of reference for understanding and appreciating human life in its entirety.

The dominant culture has as its sole model the young adult, i.e., a self-made individual who always remains young. But is it true that youth contains the full meaning of life, while old age simply represents its emptying and loss? Is that true?

The lengthening of life has a structural impact on the history of individuals, families and societies.

In short, for an age that is now a decisive part of the community space and extends to a third of the entire lifespan, there are—at times—care plans, but not projects of existence. Care plans, yes; but not plans to live them to the full.

Youth is beautiful, but eternal youth is a very dangerous illusion. Being old is just as important—and beautiful—is equally important as being young. Let us remember this. The alliance between generations, which restores all ages of life to the human, is our lost gift and we have to get it back. It must be found, in this culture of waste and in this culture of productivity.

The Word of God has much to say on this.

Just now we heard the prophecy of Joel, the one who began today’s Audience: “Your elders shall dream dreams, your young men shall see visions” (3:1). It can be interpreted as follows: when the elderly resist the Spirit, burying their dreams in the past, the young can no longer see the things that must be done to open up the future. When, on the other hand, the old communicate their dreams, the young see clearly what they have to do.

If grandparents fall back on their melancholies, young people will look even more to their smartphones. The screen may stay on, but life will die out before its time.

Isn’t the most serious backlash of the pandemic precisely in the loss of the young?

The old have resources of life already lived that they can call upon at any moment. Will they stand by and watch young people lose their vision, or will they accompany them by warming their dreams? Faced with the dreams of the old, what will the young do?

Old age is a gift for all stages of life

The wisdom of the long journey that accompanies old age to its close must be experienced as an offer of meaning to life, not consumed as the inertia of its survival.

Old age is a gift for all stages of life. It is a gift of maturity, of wisdom. The Word of God will help us discern the meaning and value of old age; may the Holy Spirit grant us too the dreams and visions we need.

Let us not forget that in both family and social culture, the elderly are like the roots of the tree: they have all the history there, and the young are like the flowers and the fruit.

Americamagazine.org:We idolize youth. But being old is ‘just as important’.