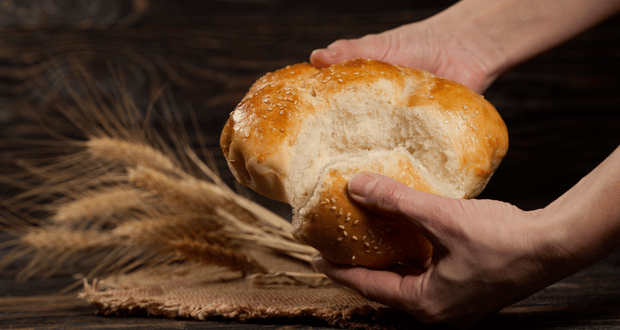 The taste of bread

Pope Francis celebrated Mass in the city of Matera (Italy) on the 25th September at the conclusion of the 27th National Eucharistic Congress, reminding Christians there is no eucharistic worship without compassion for the poor. During his homily the Pope reflected on the Gospel of Luke which tells of the rich man and the poor Lazarus. Echoing the theme of the Congress, Pope invited those present to “return to the taste of bread,” because while we are hungry for love and hope, or we are broken by the trials and sufferings of life, Jesus becomes food that feeds us and heals us.

The taste of bread

Pope Francis decried the fact that this parable is still the story of our day: “the injustices, the inequalities, the unequal distribution of the earth’s resources, the abuse of the powerful against the weak, the indifference to the cries of the poor, the abyss we dig every day generating marginalisation,” cannot , he said, “leave us indifferent.”

And he called on Christians to recognise that the Eucharist is the prophecy of a new world, it is the presence of Jesus that asks us to commit ourselves so that an effective conversion may take place:

“from indifference to compassion, from waste to sharing, from selfishness to love, from individualism to fraternity.”

The Pope said a Eucharistic Church must be made up of women and men “who break as bread for all those who chew loneliness and poverty, for those who hunger for tenderness and compassion, for those whose lives are crumbling because the good leaven of hope has been lacking.”

“Let us return to the taste for bread, because while injustice and discrimination against the poor continue to take place in the world, Jesus gives us the Bread of Sharing and sends us out daily as apostles of fraternity, justice and peace,” he said.

See Pope at Eucharistic Congress: Bread must be shared on the table of the world – Vatican News

And The Gospel of Giving