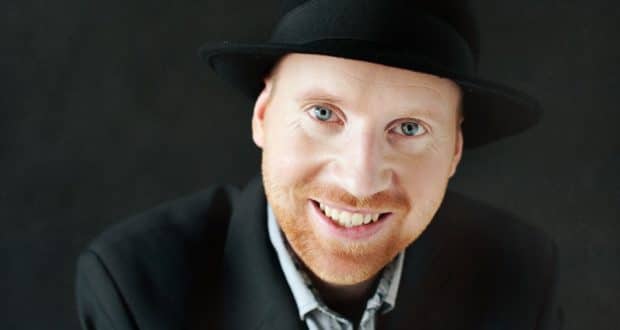 The musical ‘Woman of Welcoming Heart’ is about the life of Nano Nagle and her inspirational story, that still influences so many people today.

In 2014, Sr Roisin Gannon gave Irish composer and musician Tom Conroy (Piano Man Tom) the book of poetry called ‘Songs of the Journey’ by Sr Raphael Consedine.  From the inspiration Tom received from reading the poetry he started to set some of the beautiful words to music and a collection of songs started to gather. As more and more songs were composed, an idea began to form to create a script around the songs. After getting help from English playwright, actor and director Dan E. Hyland, the musical was completed in August 2017.

During 2018, a year in which we celebrated 300 anniversary of Nano’s birth, the musical was performed multiple times all around the country. This is a performance of “Woman of Welcoming Heart” in Scoil Dara, Kilcock, Co. Kildare.

If you wish to organise a musical performance, you can download the sheet music here. For further information contact Tom Conroy at www.pianomantom.com